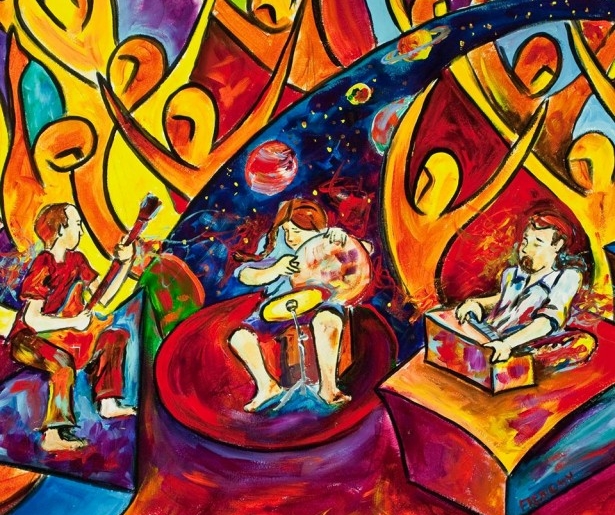 NewOrleans.Me Feature On The Band: New Orleans As Spiritual Retreat

Wild Lotus is not only a successful pair of local yoga studios, with locations Uptown and in theMarigny, but also a live local band that plays its own modernized, New Orleans version of Indian “kirtan” music.

“The lyrics are mantras – some are Sanskrit words,” explains Wild Lotus band leader, Sean Johnson, a vocalist who also plays the harmonium. “It’s all energy based sound, sung to change our stage of consciousness.”

Despite the obscure genre, the ten-year-old band fits easily into New Orleans. With Alvin Young on bass and guitar, and vocalist Gwendolyn Coleman on percussion from the cajon to the frame drum, Wild Lotus entrances unsuspecting crowds at events like the Jazz and Heritage Festival, which hosted the band this year. 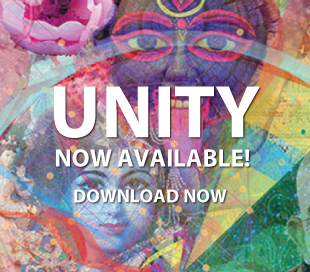